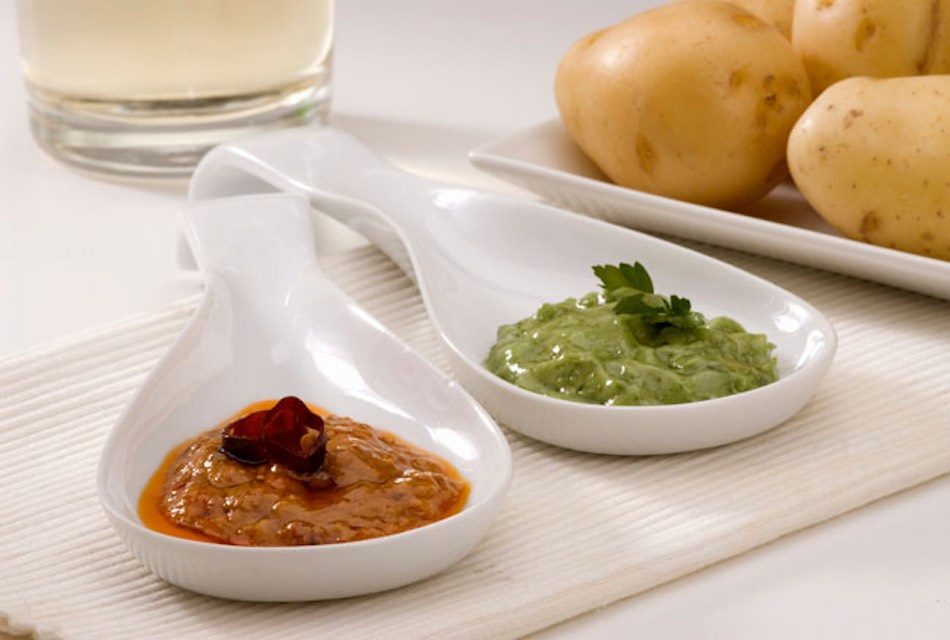 by CHECKIN
08-03-2018 tags: EXPERIENCIA / EXPERIENCE 0 Comments
There is nothing better in life than enjoying a good meal, so we bring you a small compilation of the typical dishes of the Canary Islands, such as cheeses, fish soup from Tenerife or the famous potato crumbs with mojo picón , among others. A land full of flavors and products for all tastes, because if you like to eat well when you travel, without a doubt one of the places where you will eat best is in Tenerife.

Itinerary for the gastronomy of the island:

3. Fish stock: In Tenerife it is also very common to eat all kinds of fish because of its proximity to the coast, whether tuna, sardines, groupers or chernes. One of the most traditional recipes of the island is the Canarian pout made with fish broth and vegetables. We are convinced that this dish is one of the most healthy and tasty of all Spanish cuisine.

4. Cheeses: The cheeses are other star entrances of the island of Tenerife. You can choose from a wide variety of fresh cheeses, smoked, cured or smeared with paprika. We advise you not to leave the island without trying the famous grilled tinerfeño cheese accompanied by mojo. It is characterized by its tender mass and special aroma.

5. Gofio: It is a very rich and nutritious food made with toasted cereals. The people of Tenerife usually add gofio in almost all their dishes, whether in milk, in pouts or in lentils.

6. Frangollo: For centuries, the main crop of Tenerife has been sugar and almonds. For that reason, the sweet touch of the menu is taken by the frangollo. When you try this traditional dessert made from almonds, sugar, milk, millet and lemon flour you will not be able to resist more to its sweet flavor.

7. White wine: White wine is one of the gastronomic gems of the island, especially the wealth of Malvasia wines. Accompanied with delicious Canarian cheeses, fish or even desserts, white wine has been for centuries the main engine of Tenerife for its quality and sweet taste.

With which of these Canarian dishes of the Island of Tenerife you stay? We would not know why to choose, in the Canary Islands you have a wide variety of recipes to taste.

If you want to try all of these Canarian dishes, come to our Checkin Concordia Playa and Checkin Bungalows Atlántida hotels.